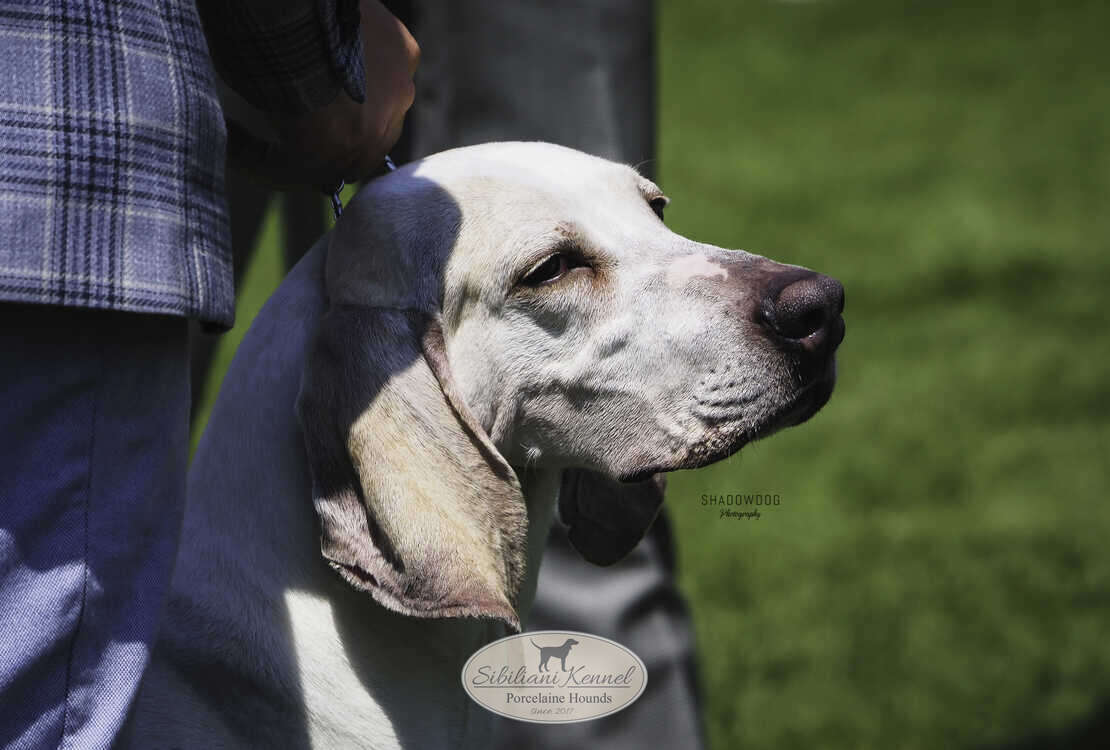 7 June 2021
Baldoni LUPO just became a Champion of Poland! We are very happy about it as this is our third dog receiving this prestigious championship.
Thank you Poland!

On 5-6 June 2021 LUPO took part in the National Dog Show (CAC) in Kraków o/Wieliczka, were he was shown in the champion class and placed 1st with an 'excellent' note by Judge Grzegorz Weron. He also received CAC which is his third and the last one needed to gain a Champion of Poland title.

Massive thanks to Kinga Iwaniuk and Kacper Piotrowski for handling LUPO.

In Poland, previously, LUPO was shown at 53rd Toruń National Dog Show (CAC) where he was placed 1st in a champion class with an 'excellent' note, and received CAC, Best Male title and Best of Opposite Sex (BOS) by Judge Tomasz Mroczek. Another dog show in Poland were LUPO was presented was in Leszno - International Dog Show Prestige where he received again 1st placement in a champion class, with an 'excellent' note, as well as Best of Breed (BOB) title and CAC and CACIB by Judge Dorota Witkowska.


Congratulations to LUPO's breeder - Luca Baldoni! It is a great pleasure to share our life with this beautiful and incredibly intelligent dog.