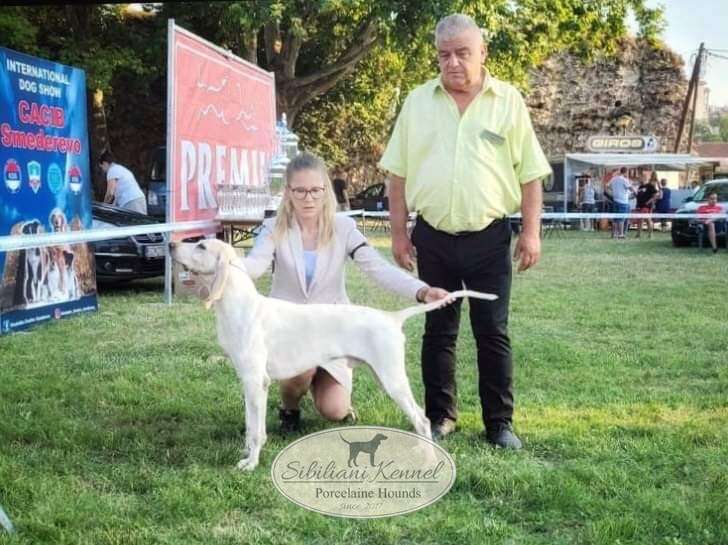 Yesterday, on 14 August 2021, our Multi Grand Champion, Multi Champion, FCI International Champion - C.I.E. Baldoni LUPO became a Champion of Serbia! This is the seventh country where our Lupo became a champion.

Lupo was shown in the night show in Smederevo, Serbia, in a champion class under Judge Nebojša Švraka (SRB). Lupo was placed 1st with an excellent note and rewarded with CAC, CACIB and BOB title.

Thanks to Kinga Strizović for perfect handling of Lupo.

Bravo Lupo! You are the best!