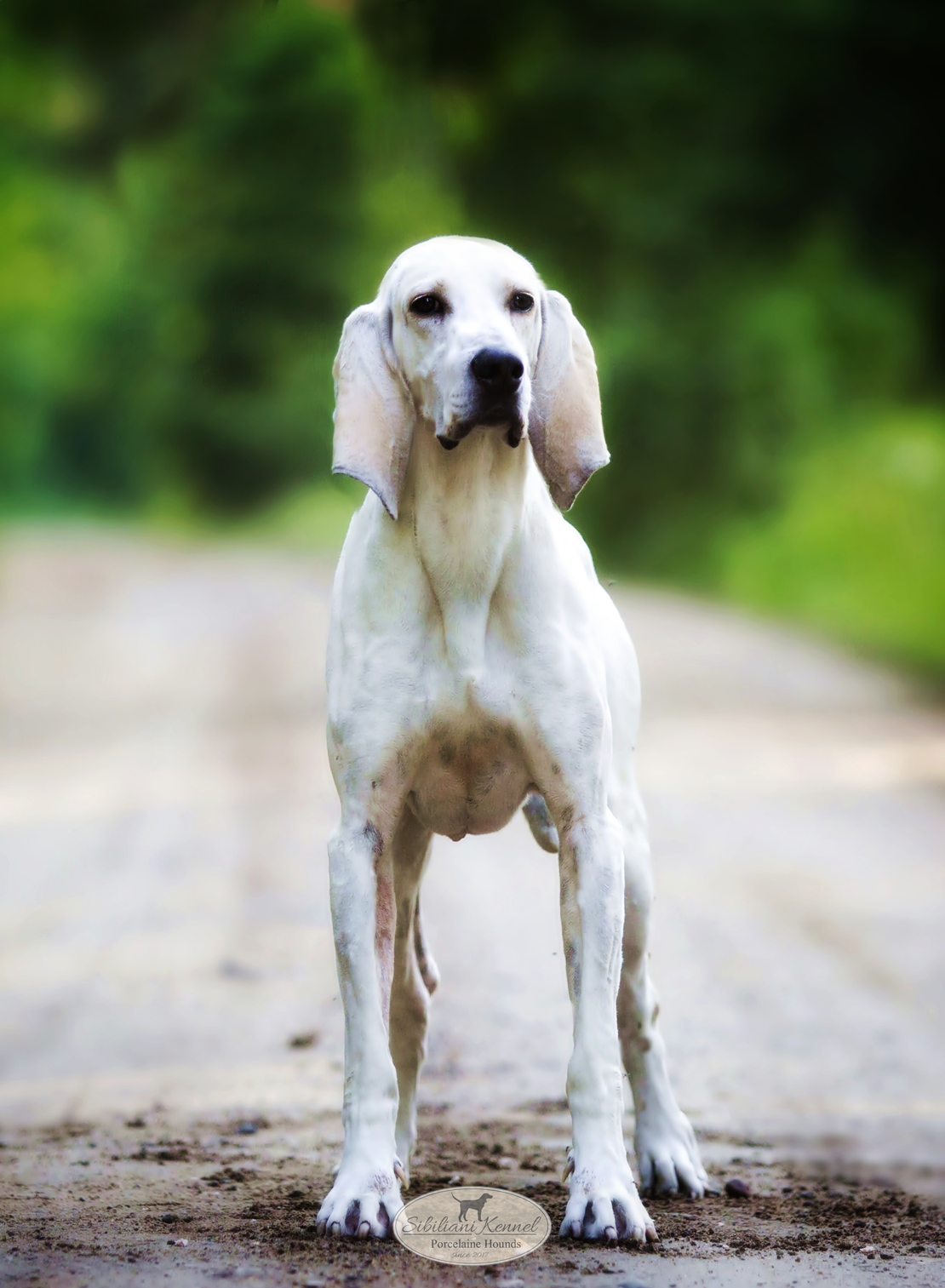 The last few days were very busy for our Baldoni Lupo. He went to Bulgaria to take part in the Balkan Winner Dog Show 5 x CACIB which took place in Asenovgrad, Bulgaria on 15-19 July 2020. Lupo was presented on three days gaining

Lupo is shown exclusively by Kinga Iwaniuk (PL). Thank you!