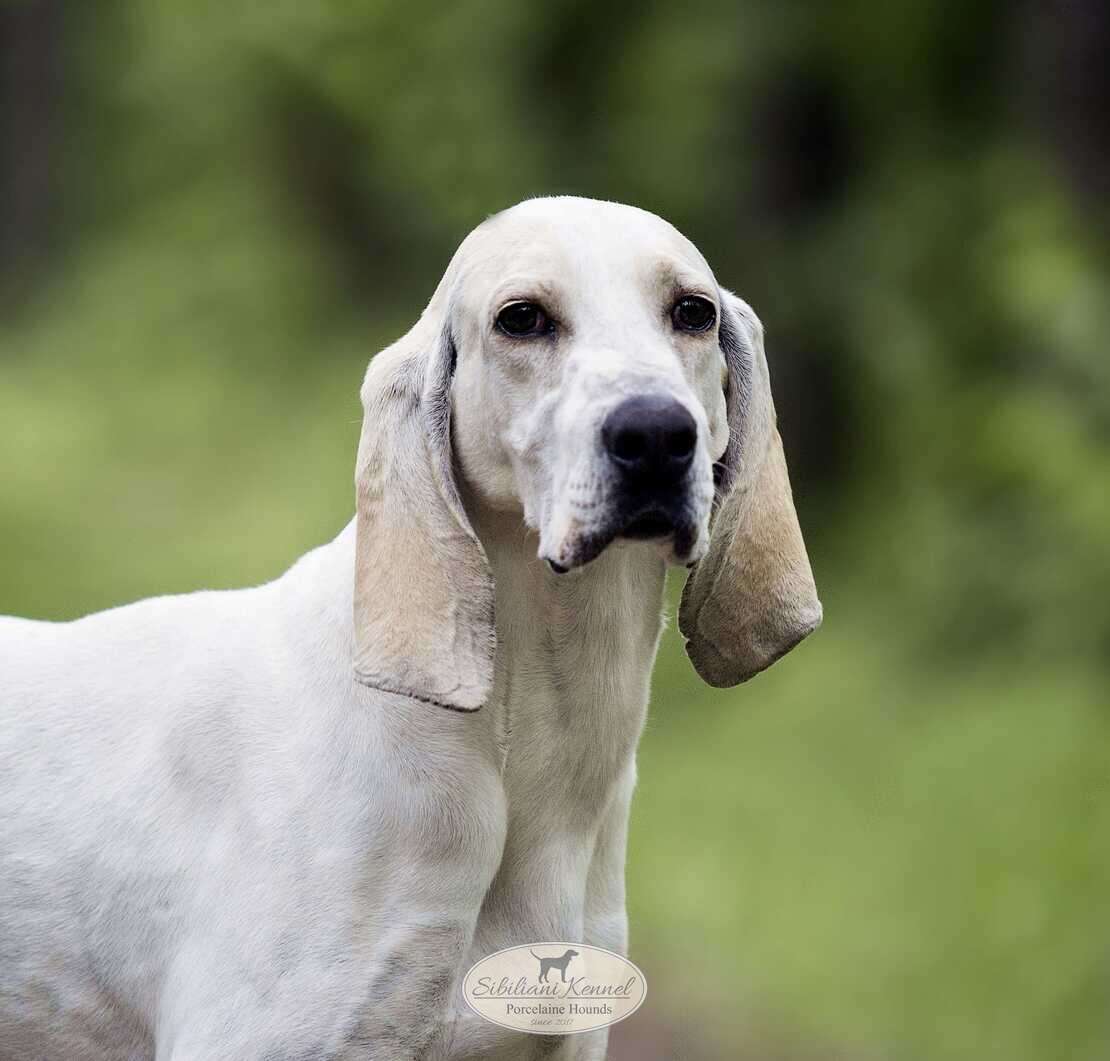 See you soon at some of the upcoming shows in Europe!